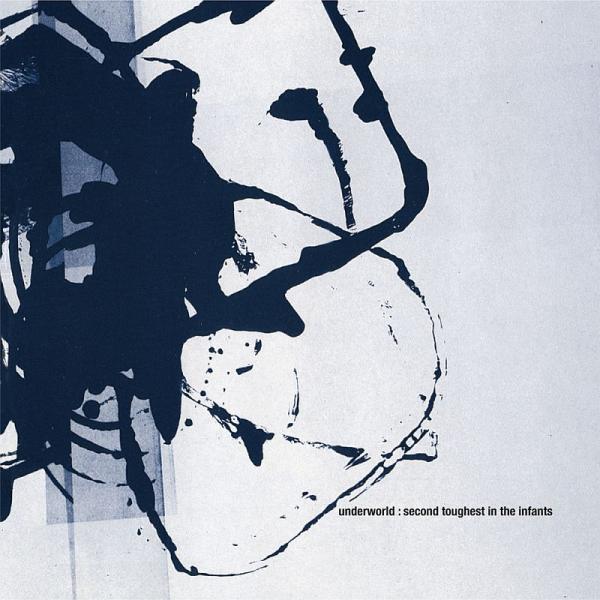 Originally released in March 1996, ‘Second Toughest In The Infants’ Underworld’s second album marks the point where the band forged out alone, creating some of the most forward thinking electronic music.

As it approaches its 20th anniversary, the album has been extensively remastered for the first time at Abbey Road studios and includes many of Underworld’s most timeless songs, including the hit single ‘Pearl’s Girl’.

Includes a high quality MP3 of the remastered album in your inbox on release.